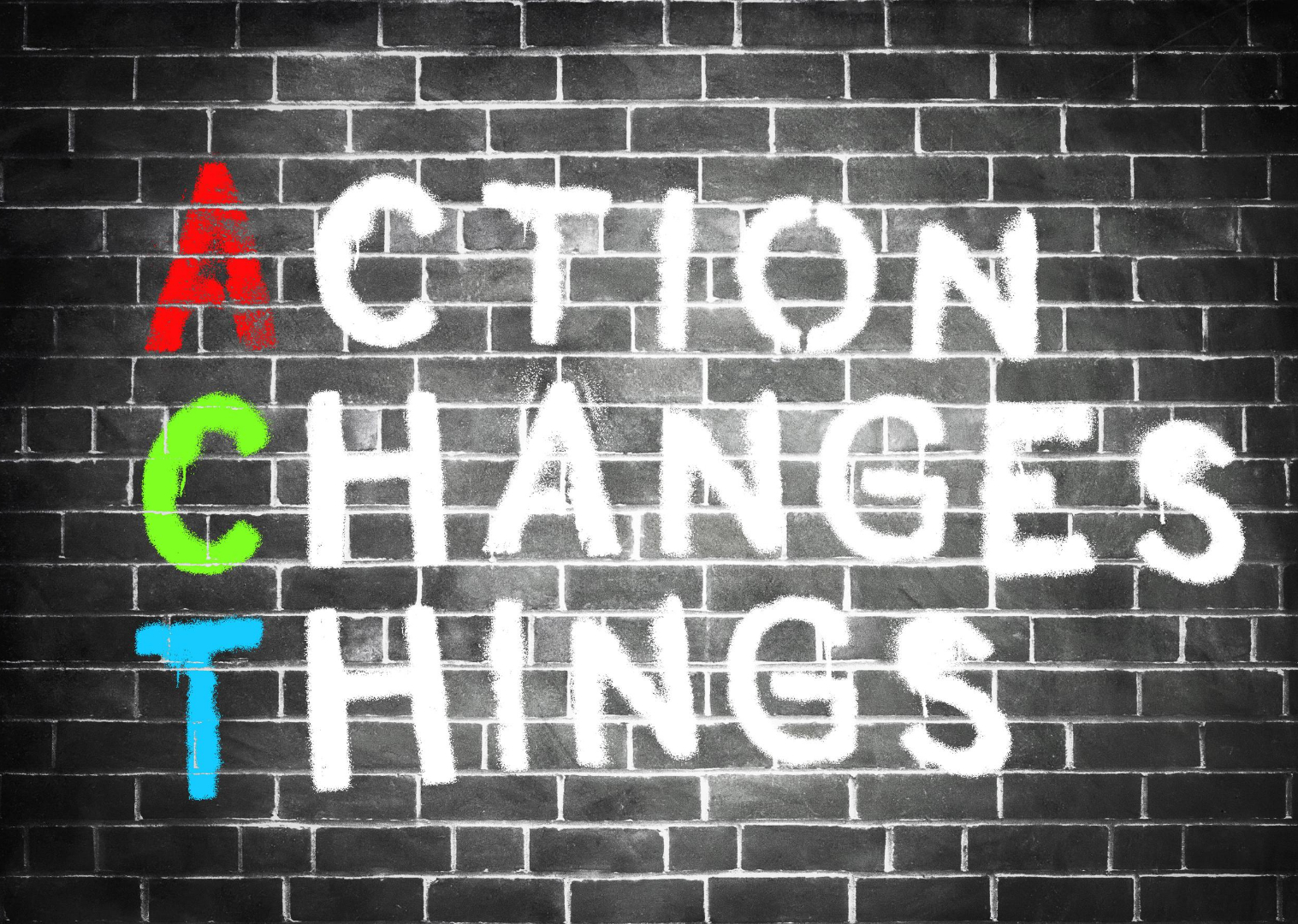 On July 26, 1990, the Americans with Disabilities Act (ADA) was signed into law. Every year at this time I recommend a moving PBS documentary about the Disability Rights Movement called “Lives Worth Living.” This year I’m adding Crip Camp, another film that highlights the disability revolution.

While I am not a sociologist I am an empathic person who respects humanity and believes in doing the right thing. Being born into a couple of marginalized groups allowed me to become uncomfortably familiar with discrimination and exclusion. Even so, because I value human life and deeply appreciate diversity, I refused to allow my circumstances to define who I am. Then later in life, I acquired a disability.

Living with a disability is a life-altering uniquely personalized situation that’s been physically and emotionally draining. Adding to this heaviness, confronting an additional layer of discrimination makes day to day life even more uncertain. Losing my independence has been frustrating and enlightening.

Because of my background, I’ve always known that the world we live in isn’t fair or equitable for everyone. As complex as we are as humans, no one can possibly understand what it’s like to live in the body of another person. Even so, our need to classify everything including people, makes it more difficult for us to see our commonalities. The further we drill down these classifications the lesser the value of those belonging to certain groups like, for instance, people with disabilities.

Here in the United States, it was against the law to be in public spaces if you were “diseased, maimed, mutilated, or in any way deformed, so as to be an unsightly or disgusting object.” As unbelievable as it might seem “The Ugly Laws” as they came to be known in 1975, were enacted in the late 1860s. These ‘laws‘ encompassed the “poor, the homeless, vagrants, and those with visible disabilities.”

Eugenics, also known as a movement to improve the human race, was a process where people who met certain criteria were sterilized to prevent them from reproducing. The laws were put in place by our government and/or the people who thought they were superior to everyone else.

The Fight For Disability Rights Continues

I think the difference between those who fight for social justice and those who are against it is our view on humanity. People who respect differences and are open to accepting others as they are with empathy understand that “life,” no matter who it belongs to, matters. Even the elitists have no more or less value than those whom they deem less than.

“Around 15 percent of the world’s population, or estimated 1 billion people, live with disabilities. They are the world’s largest minority.”* The thing that sets our community apart from other minority groups is we are wholly inclusive. Anyone at any age, social status, ethnicity, religion, gender, etc. can become a member at any point in their lives. What’s sad is some of us take the stance that disability rights are ‘not our problem,’ that is until we become disabled. However, being ‘temporarily-abled’ as the majority of us are, makes it our problem.

People with disabilities share many of the same characteristics of our temporarily-abled counterparts, we simply do things a little differently. We’ve come a long way since the ADA became law however the fight for Accessibility, Inclusion, and Representation continues.

So what can you do to become part of the movement?

Let’s continue to strive for inclusivity in all areas of life. Hopefully, there will come a time when we fully embrace our differences without condescension. Until then, celebrate Celebrate #ADA30 with me. What other ways can you think of to impact the disability movement?

Graffiti: the word “ACT” is vertical colored letters that spell out “Action Changes Things” on a black brick wall.