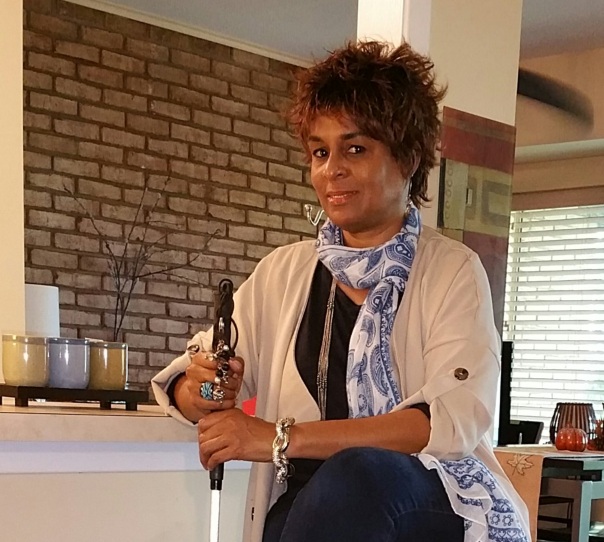 Dialing Down Stimulation Can Increase Contentment

A few weeks ago I wrote the post, How Purging Can Lead To A Meaningful Life of Fabulousness. This post was partly due to the outcome of my recent experience cleaning out my mother’s apartment when she was transferred to a long-term care facility.

Going through another person’s belongings to determine what to keep and what to toss is difficult. Sifting through and organizing mounds of paperwork was time-consuming yet necessary. Eventually, all loose ends were tied but I was left feeling the need to significantly reduce my possessions.

The way I approached the purging process was two-fold; tangible and virtual. Breaking each of these segments into smaller portions made the associated tasks less overwhelming and I had the benefit of seeing immediate progress.

Beginning with furniture and decor, I gave away or tossed several pieces. Tackling clothing in closets, dresser, and chest of drawers was probably the most challenging areas but once I got past the “I’m holding onto this why” phase I could let go.

The feeling of narrowing two drawers (one for tees and one for camis) to one was bliss. With the first drawer done, gathering clothing, handbags, shoes, and coats was a cinch.

It was liberating to get rid of linens, towels, china, glassware, flatware, vases, CDs, DVDs, jewelry, makeup, and toys. Everything I don’t use became history. With the exception of food, the decision to no longer buy anything without discarding or giving something away is a good one for me.

Given too many choices, indecisiveness caused me to short-circuit and become paralyzed to the point of despair.  While I still have a long way to go before I’m fully satisfied, limiting spare items is making life a little easier.

I never thought I’d say this but I’m actually excited at the prospect of having less, especially shoes and clothing. Eliminating closet stress will leave room for more productive thoughts.

Over the past few weeks I’ve been able to reap some of the benefits of purging. For example, the red shoes I’m wearing in today’s pictures I’ve had them for several years but have only worn them once. Getting rid of other shoes narrowed my choices and I’ll enjoy them until it’s time to get a new pair.

When I began this purging process my intention was to make things easier for my kids should something happen to me. As I kept going it was more about simplicity, leaving me with only those things that bring me joy.

In my next article I’ll discuss virtual purging and organizing. Until then have a great weekend!!

39 thoughts on “Dialing Down Stimulation Can Increase Contentment”